Celebrity culture an influence to youth in Kenya

Celebrities of the Jungle

Most teenagers and youth in Kenya are rocked with an identity crisis when it comes to Celebrity. The Celebrity culture negatively or positively impacts on their general Lifestyles. Some youth are attracted and motivated by the financial package that comes with the Celebrity status while others admire the recognition and fame.

In the popular youth culture in Kenya, a Celebrity is normally referred to as a Celeb, Celebo or to some Sonko.It is a common trend by youth to refer to each other as Sonko or Celeb usually when one appears on media occasionally or when one of their own acquires some instant or gradual level of financial stability and extend some generosity to his hood.

‘Sonko’ is a term that popularly originated from the urban youth to mean that one has bales of money. Many young people from slam areas in urban settings spontaneously discovered their musical talents and exploited them to rise to Celebrity status.

Naturally a Celebrity in Kenya would have a prominent profile with the media and can be easily identified or recognized. A Kenyan Celebrity would sometimes be identified with all the wrong things but among the Kenya youth this only uplifts their popularity. 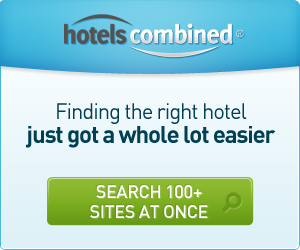